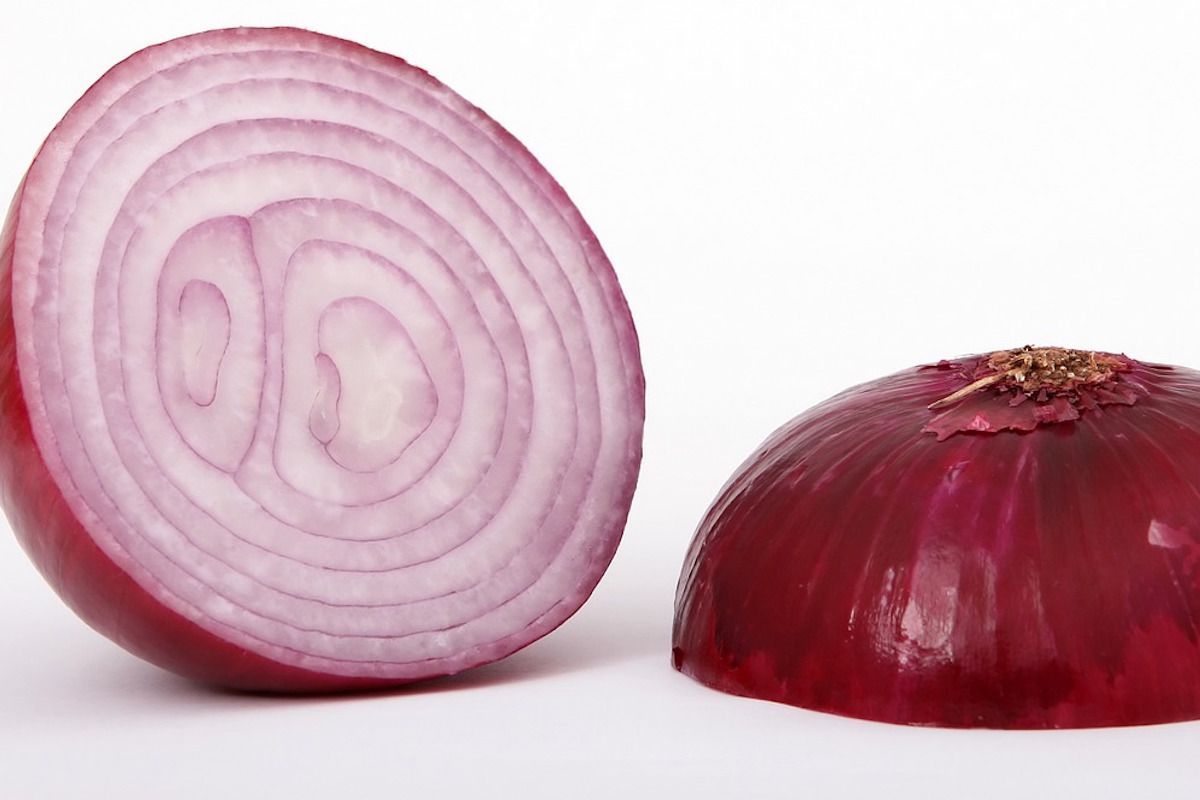 You are not the title on your business card, the car you drive, the exotic vacations, the clothes you wear. But it’s so common to prop up your identify with social attributes, especially now with social media and people caring more about getting the perfect selfie from the beach vacation than actually enjoying the beach vacation.

Who are you without all our social attributes?

Eastern philosophy speak of consciousness as a higher state of mind, a state where you experience things as they truly are and not through a lens of past experiences or future expectations, free from judgement and manipulation. In theist philosophies, such as Christianity, Islam and Judaism, reaching a state of consciousness is linked to accepting and serving a God. In non-theist philosophies, such as original Buddhism, reaching consciousness is achieved through an inner journey, an analytical process of life.

I believe that the inner journey is key to living an integrated life, a life where all your actions resonate in harmony with the true you, that is to live a life in consciousness. However, modern life is often so high paced and so full of social convention that it can be difficult to separate core from context and to rediscover the true you. Let me share my current perspective on this.

Telling the story of who you would want to be OR who you are? 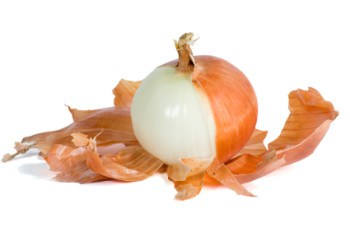 Becoming conscious is the process of removing the layers of context to expose the core to life as it unfolds. As when you are peeling an onion, removing layers of protection until you uncover the onion’s epicenter of energy, the core.

Modern life, the type of life most of us are conditioned to live, is very much a process of adding layer to layer on a increasingly impenetrable core. Each layer is a social attribute adding to the story of who you want to be. The social attributes are context to the core but too often are they adopted as core pushing the true core to the periphery, in other words, the true you becomes context to how you act in the play of your life.

I have met many people who identify themselves by the story the layers of social attributes are telling. The title on their business card, the area they live in, the car they’re driving, the vacations they go to, the restaurants, the branded apparel and the people they hang-out with. Take all of this away and you take away their identify because they no longer have a story to tell.

For every layer you add, the further you come from the core and the harder it is to integrate all of the layers with the core. What tends to happen is that the story evolves to emphasis the most adjacent layers at the expense of seeking a connection to the core. Slowly life becomes the story of who you would want to be and the social attributes the props that give it a fake sense of authenticity.

Reversely, with every layer you remove you reduce complexity and make it easier to connect the remaining layers with the core. The process of removing layers happens it two steps, the first step is to recognize that an aspect of your life as a social attribute, as context, a prop to help you tell your story. Be doing this you make that layer transparent, a little at a time as your thoughts evolve.

It often has a cumulative effect, one transparent layer will make the adjacent layers a little transparent as if inviting you to continue the process working through layer after layer until you can catch a glimpse of the core through layers of transparency. However, you are still shielding the core with your layers, you may downplay a layer in your story of who you want to be but not until you peel if off will you free yourself of the burden of the social attribute.

How much transparency can you handle?
Sometimes all layers are ripped-off as one by circumstances and the impact can be traumatic. You have read the stories in the news about people killing their former boss and colleagues for being fired, plummeting into a destructive life style after losing face in public or even committing suicide when circumstances eradicate the story of who they would want to be.

People with near-death experiences often talk about how they have totally reevaluated their life and redesigned their life to work less, spend more time with family, pursue the dream they always quenched and how they embrace the simple things in life in a new way.

To continue the analogy of the onion, they have essentially had all of their layers turn transparent in a instance, allowing them to see their core in clarity in a moment of consciousness. However, this instant transparency is brief, like flashes during a thunder storm, so one have to choose if to go back to life as one knew it, propped up on contextual social attributes. Or, to deliberately strip down to the core, recognize that context is context and core is core and to strive to make the moment of consciousness a permanent state.

Which stories do you tell?
Think back the last dinner party you went to and a conversation you had with a new acquaintance. After the initial exchange of pleasantries, which stories did you telling each other? Replay your typical story in your head and try to identify the social attributes of your story, the items that, in your mind, elevate yourself a little and give you a sense of pride. If not to deliberately boost your self image, maybe you adopt your story a little bit to fit in, to be at par with your conversation partner.

Note the difference between setting a future aspiration such as saying “I want to be the CEO of XYZ Inc.” versus telling the story “I am responsible for setting the company’s strategic direction” when you actually are the guy making the power point slides for the manager reporting to the Head of Strategy who is reporting to the CEO.

Making a mental note every time you tell the story of who you would want to be and with time you’ll see that the same stories keep coming back.

Only you have the answers and finding them is the analytical process of life – continually re-evaluating core and context on the inner journey towards consciousness, an integrated life.